We believe that cinema is the last honest thing in our world and that’s why everything we do, will have a cinematic touch. 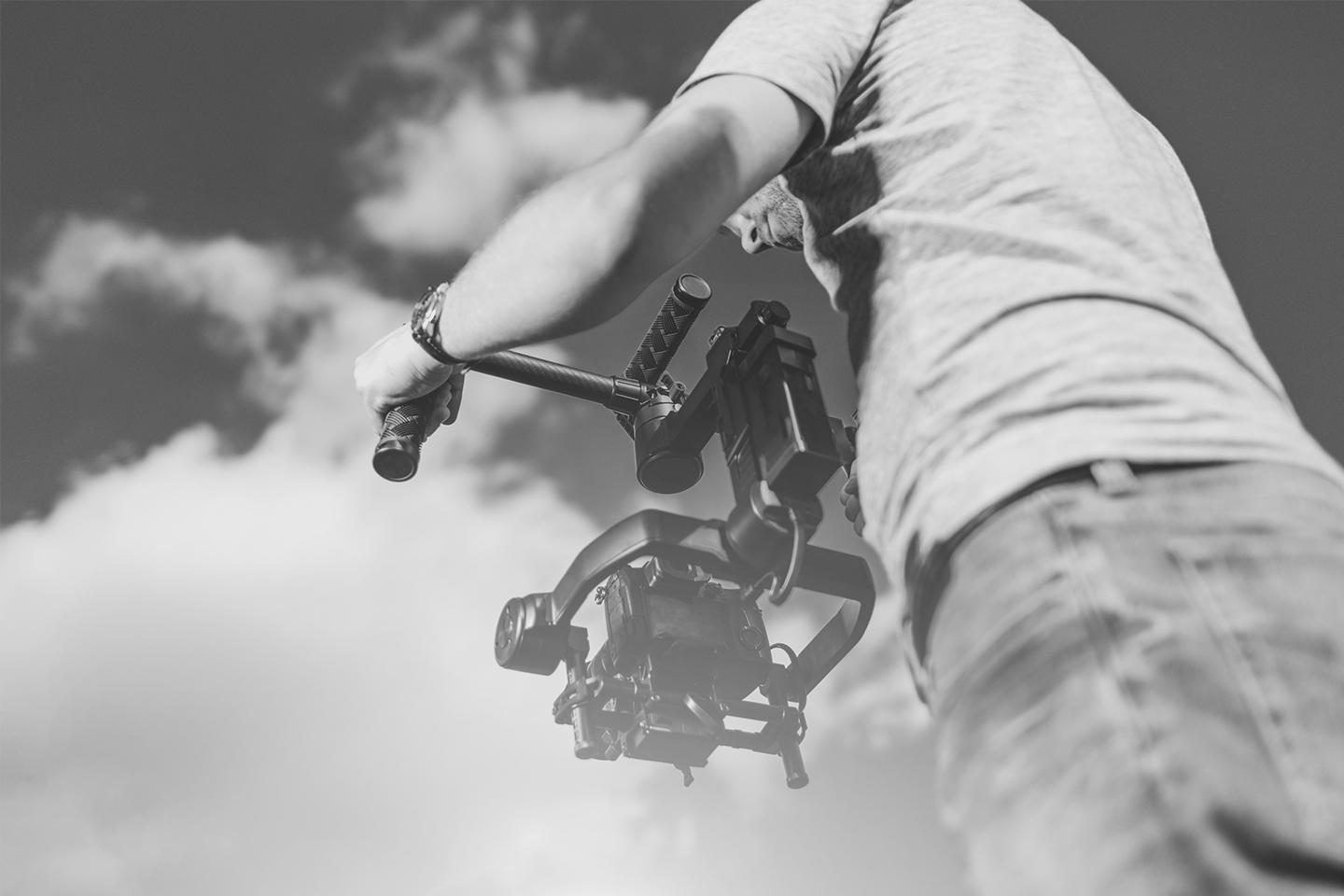 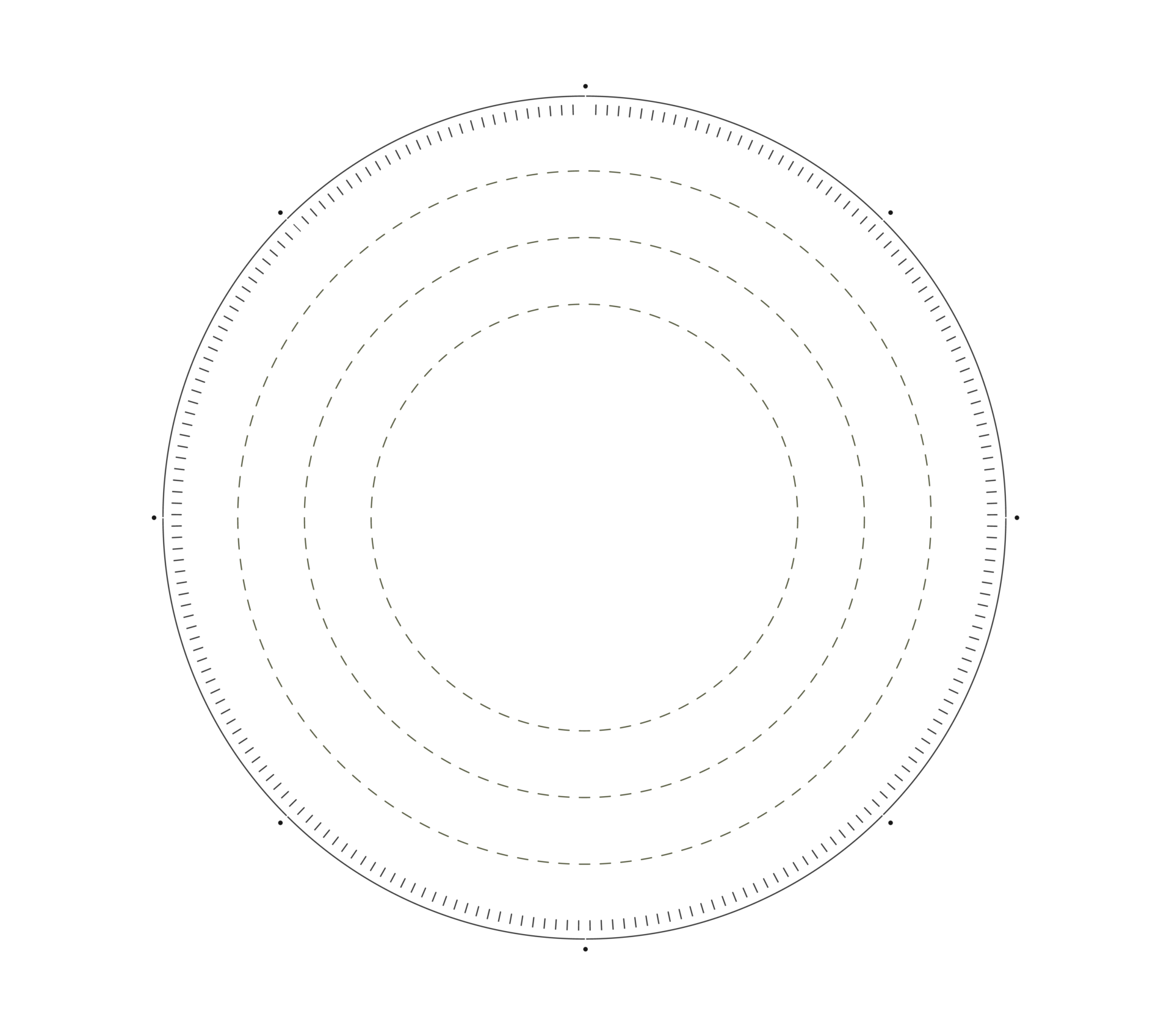 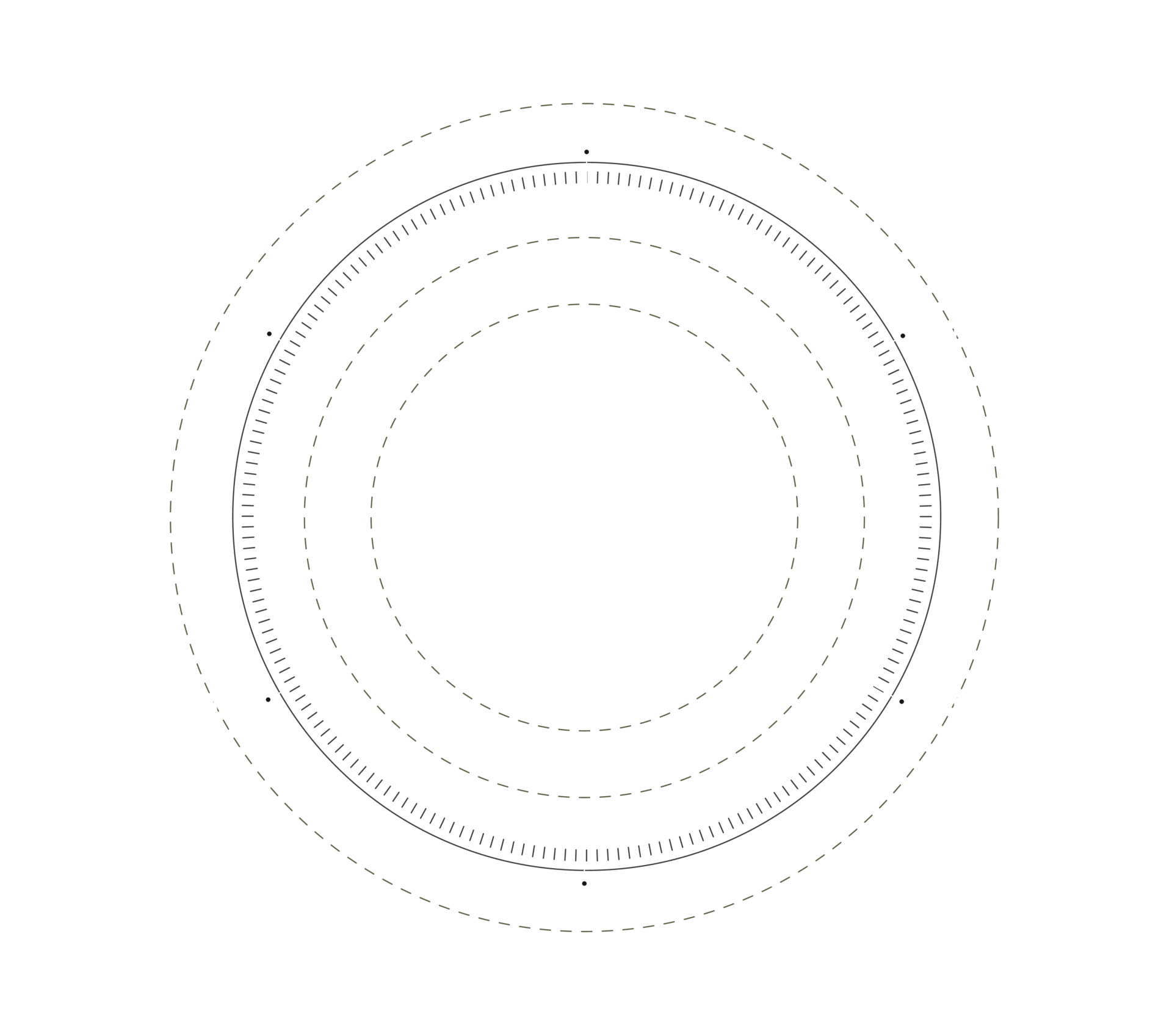 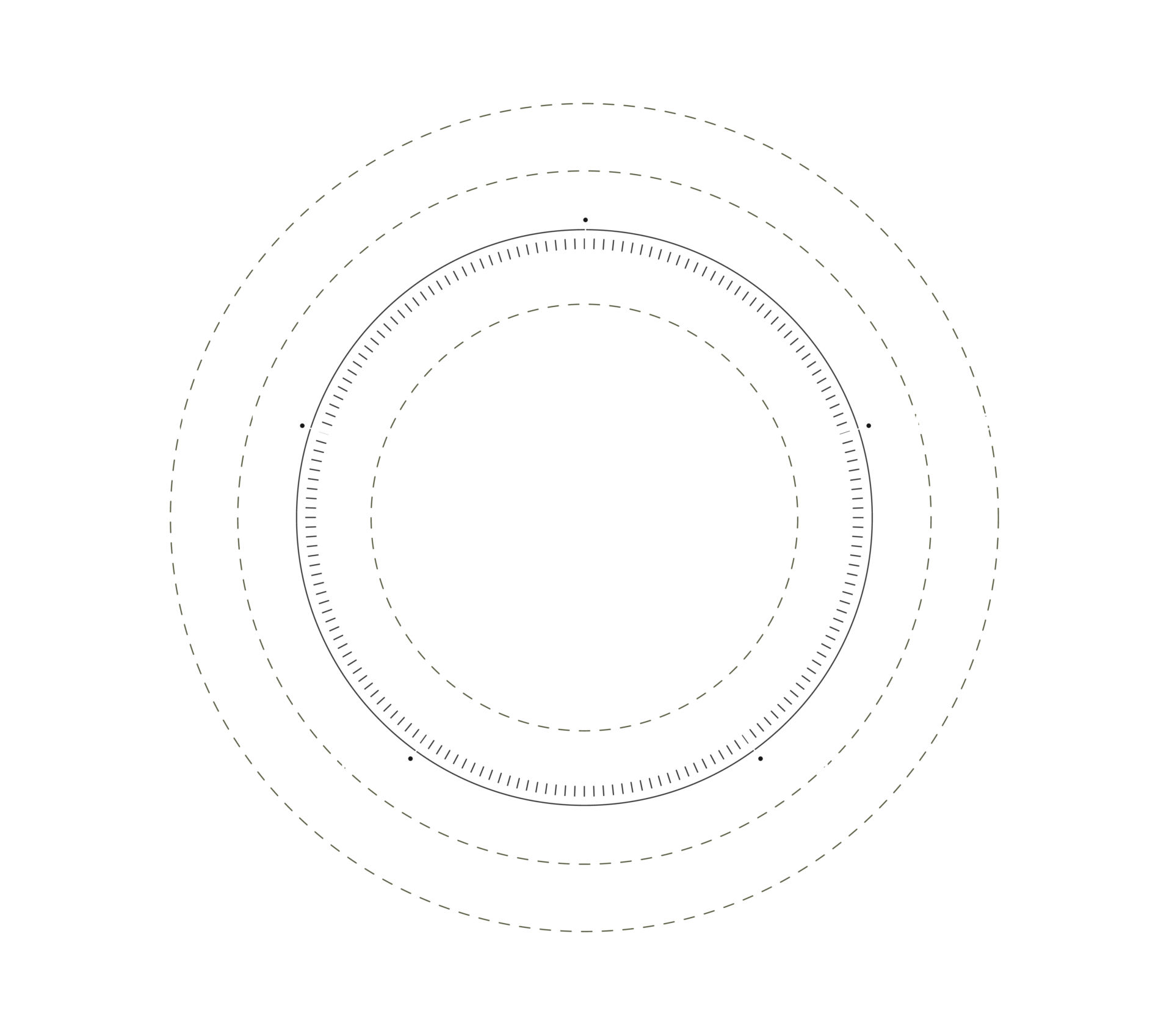 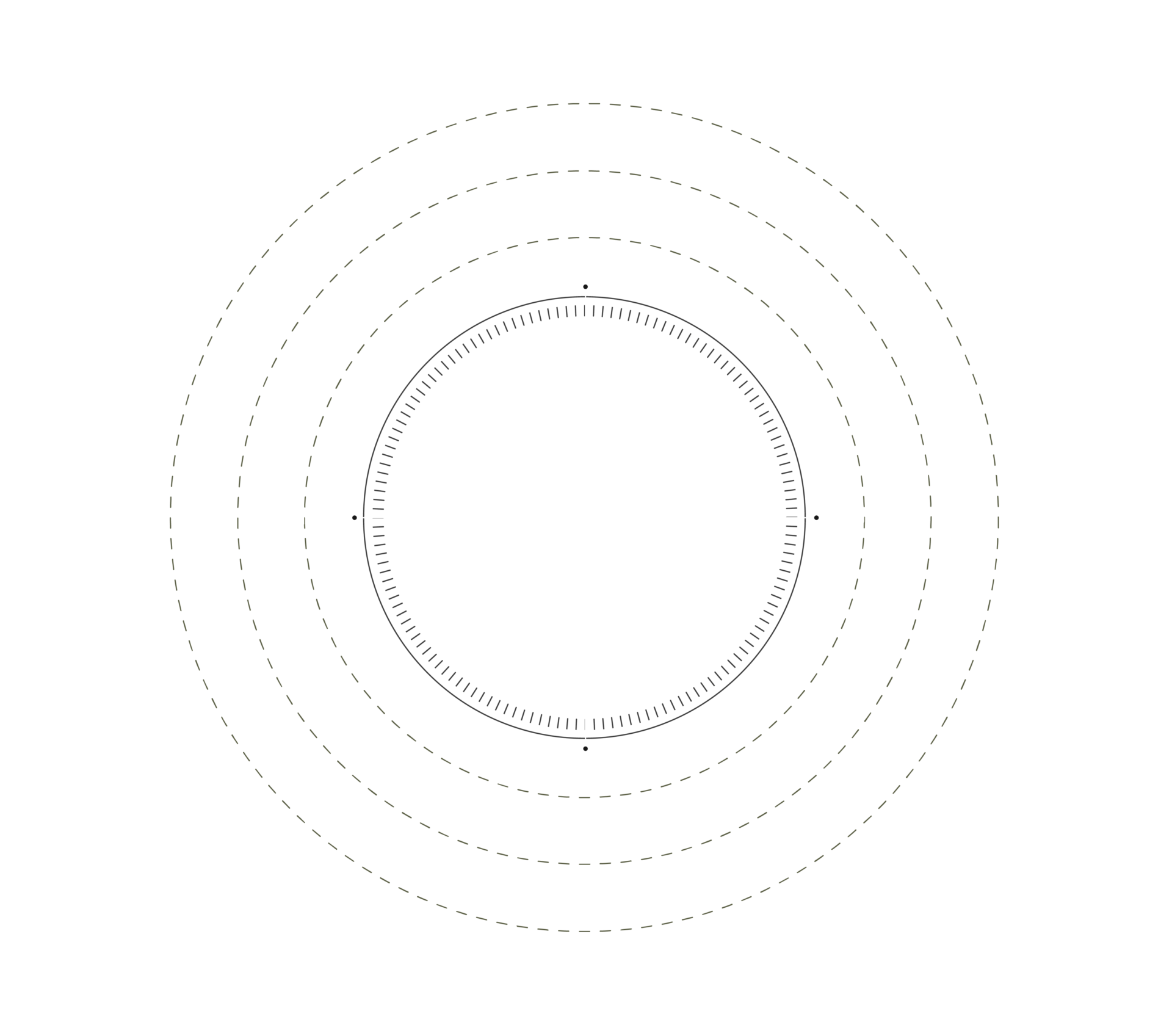 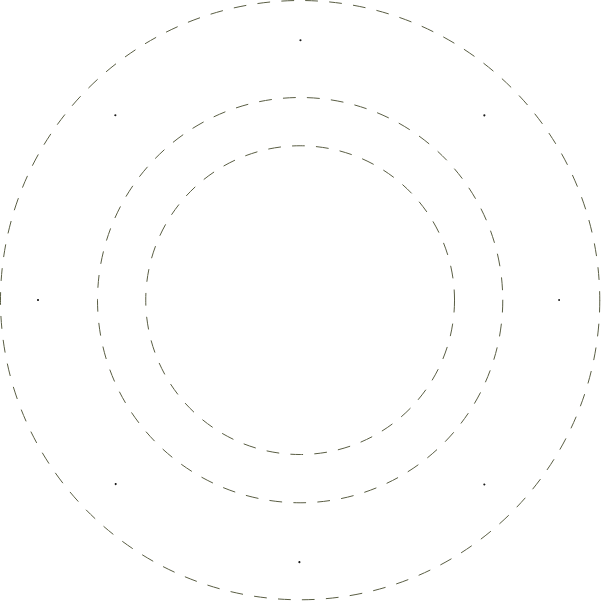 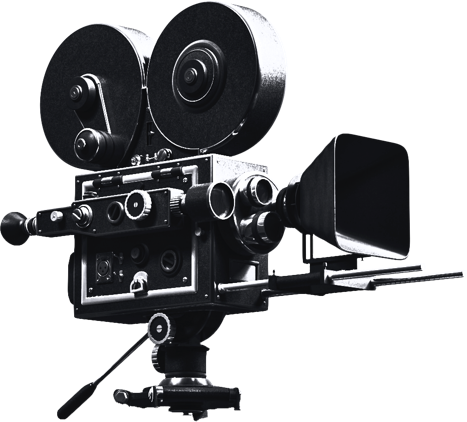 4K Media UAE production company, our services include but are not limited to

4K Media is a UAE production company with a full-service video & production partner that manages every aspect of a project’s physical production. From Idea to final delivery, we do pre-production, production, and post-production, our team uses the latest cameras and high-end production equipment to optimize the creative quality to turn our client’s video project into a compelling motion picture. 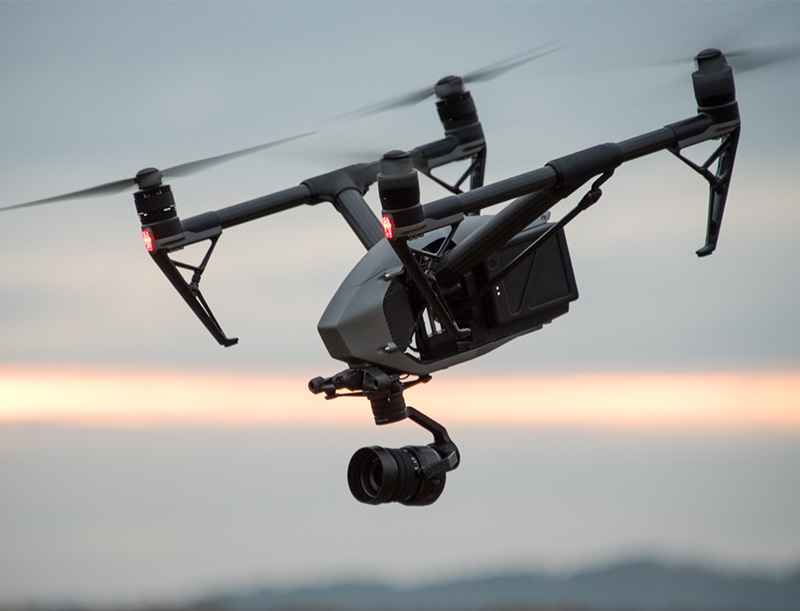 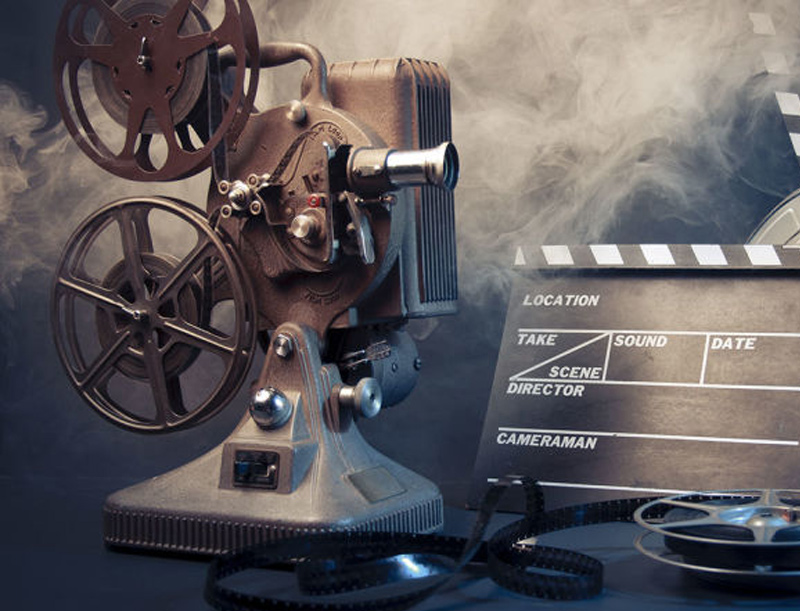 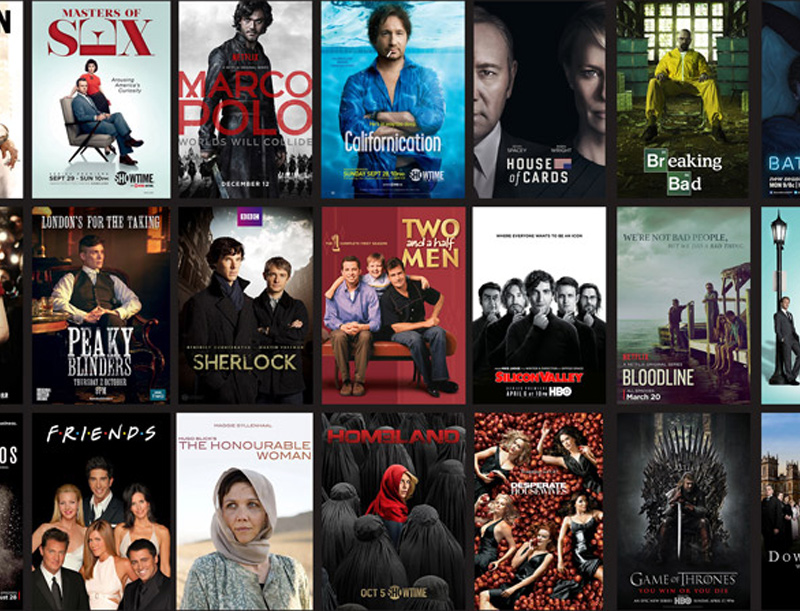 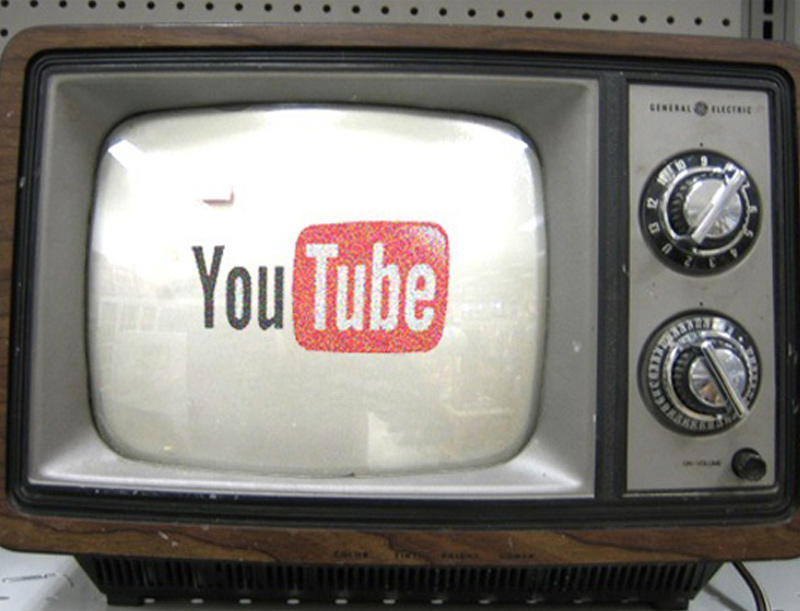 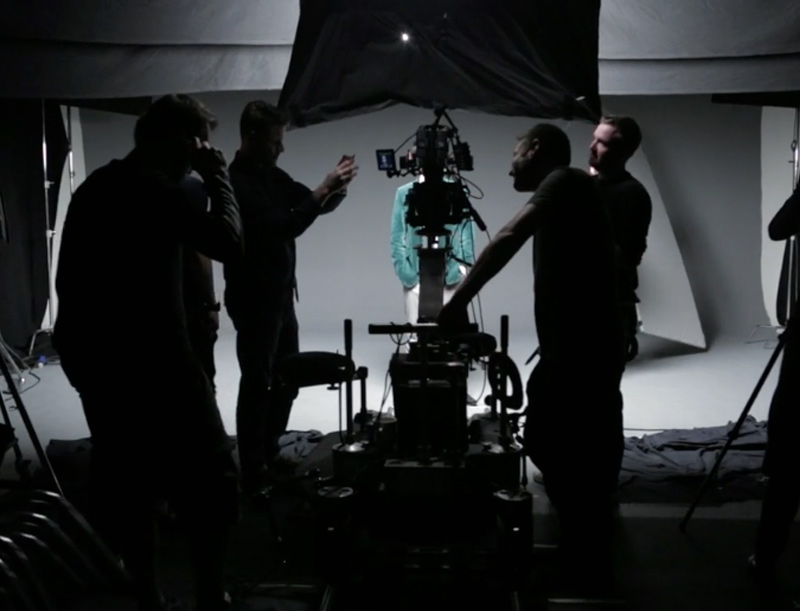 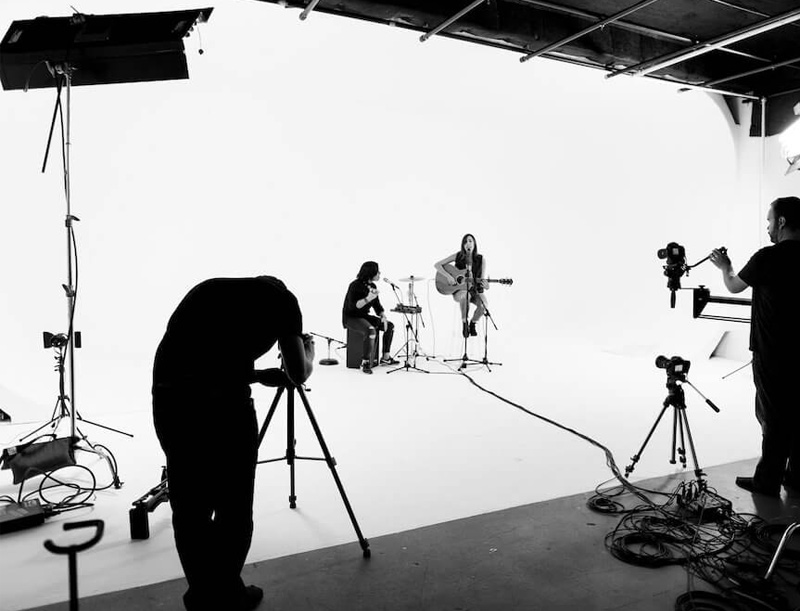 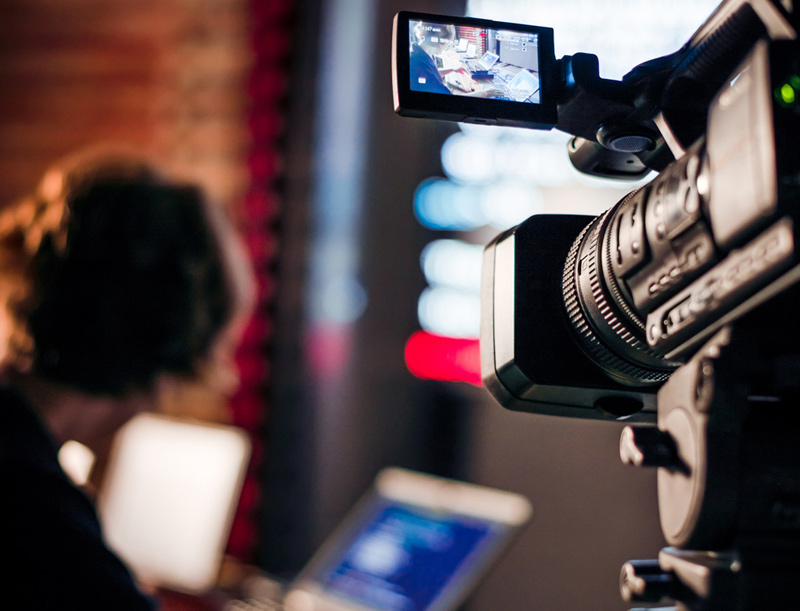 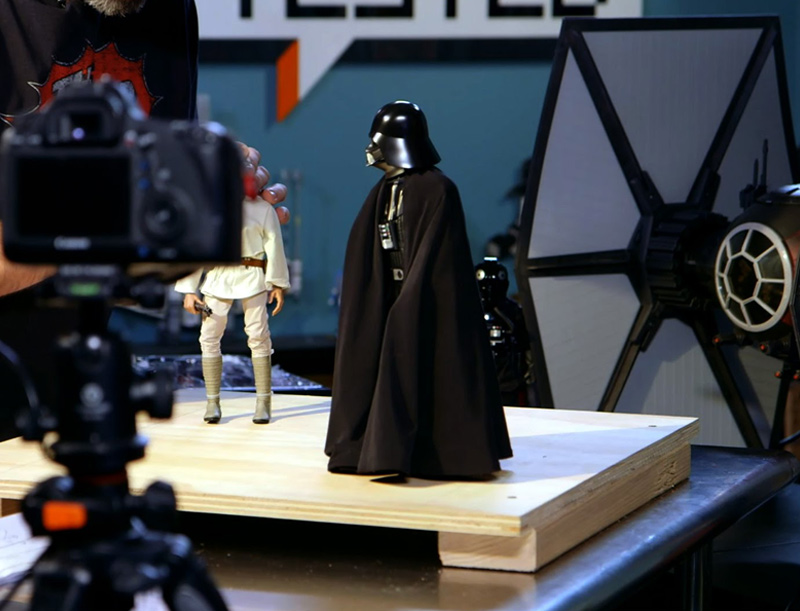 A feature film is a film (also called a motion picture or movie) with a running time long enough to be considered the principal or sole film to fill a program. The notion of how long this should be has varied according to time and place.a feature film runs for at least 40 minutes

A short film is any motion picture not long enough to be considered a feature film. The Academy of Motion Picture Arts and Sciences defines a short film as "an original motion picture that has a running time of 40 minutes or less, including all credits".The increasingly rare term "short subject" means approximately the same thing. It is an industry term which carries more of an assumption that the film is shown as part of a presentation along with a feature film.

A documentary film is a nonfictional motion picture intended to document some aspect of reality, primarily for the purposes of instruction, education, or maintaining a historical record.[1] Such films were originally shot on film stock—the only medium available—but now include video and digital productions that can be either direct-to-video, made into a TV show, or released for screening in cinemas. "Documentary" has been described as a "filmmaking practice, a cinematic tradition, and mode of audience reception" that is continually evolving and is without clear boundaries.

A television show (often simply TV show) is any content produced for broadcast via over-the-air, satellite, cable, or internet and typically viewed on a television set, excluding breaking news, advertisements, or trailers that are typically placed between shows.

A web series is a series of scripted or non-scripted videos, generally in episodic form, released on the Internet and part of the web television medium

A web commercial or internet video is an eye-catching marketing presentation targeted towards the emotional side of the viewer. These presentations are dynamic in nature and may include animation, music, voice, and high-impact video. A web commercial is similar to a traditional television commercial, but designed for delivery over the Internet. Once your web commercial has been completed, it can loaded onto your website, loaded on other websites, and most importantly, loaded on Google Video, Yahoo Video, YouTube, ect.

A music video is a short film that integrates a song with imagery, and is produced for promotional or artistic purposes.[1] Modern music videos are primarily made and used as a marketing device intended to promote the sale of music recordings. There are also cases where songs are used in tie-in marketing campaigns that allow them to become more than just a song. Tie-ins and merchandising can be used for toys or for food or other products.

Stop motion is an animated-film making technique in which objects are physically manipulated in small increments between individually photographed frames so that they will appear to exhibit independent motion when the series of frames is played back as a fast sequence. Dolls with movable joints or clay figures are often used in stop motion for their ease of repositioning. Stop-motion animation using plasticine figures is called clay animation or "clay-mation". Not all stop motion; however, requires figures or models: stop-motion films can also be made using humans, household appliances, and other objects, usually for comedic effect. Stop motion using humans is sometimes referred to as pixilation or pixilate animation.

Watch All
Our Videos

Drop By And
Stalk Us